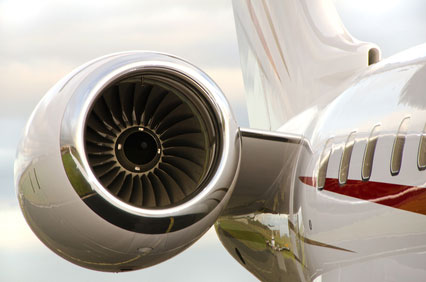 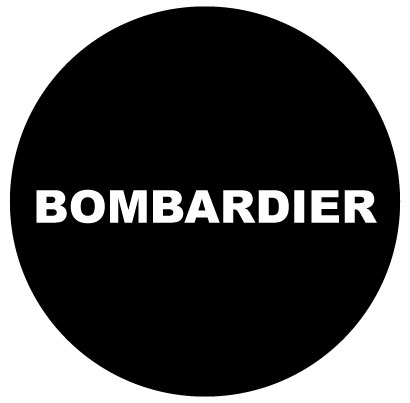 The Bombardier CSeries is a family of narrow-body, twin-engine, medium-range jet airliners that are being developed by Canadian manufacturer Bombardier Aerospace. Models are the 110-seat CS100, and the 135-seat CS300. These were initially named C110 and C130, respectively. In certification documentation, the CSeries family is designated Bombardier BD-500, with suffix -1A10 for the CS100 and -1A11 for the CS300.