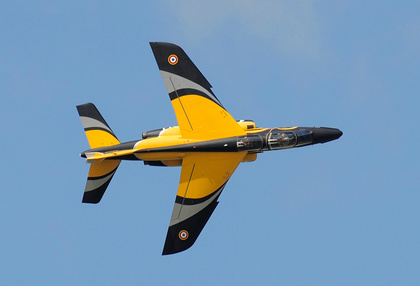 From 1996 to 1997 he wrote his thesis at Dornier Luftfahrt GmbH in Oberpfaffenhofen (Germany) on the subject: "Examination of laminate structures on rudder end boxes with regard to the generation of corrugations in the production and operation of the component" for design type Do328/328JET.

From 1997 to 2001 Oliver Schmidt worked as a Development Engineer (structure of the wing / tail unit) at Dornier Luftfahrt GmbH / Fairchild Dornier GmbH in Oberpfaffenhofen. 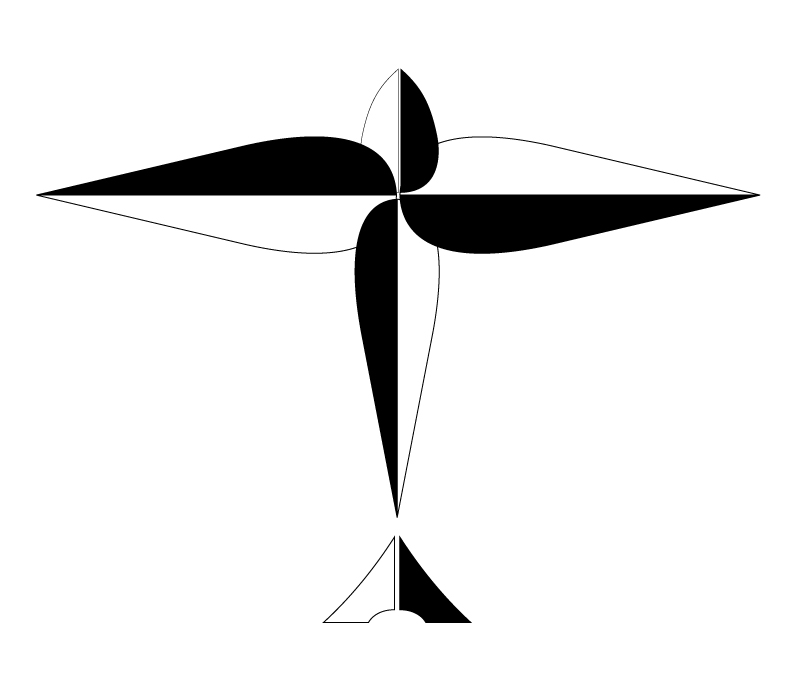 From 2001 to 2002 Oliver Schmidt worked as a Validation and Integration Engineer/Program Engineering at Fairchild Dornier GmbH in Oberpfaffenhofen (Germany). His responsibilities were: